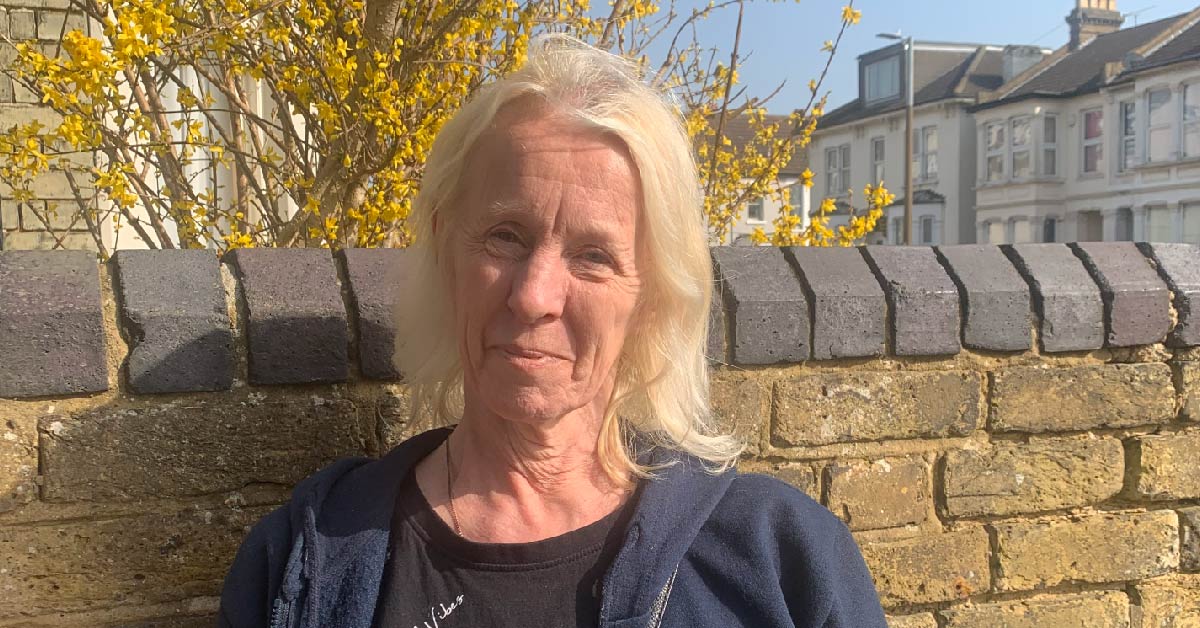 Christine met her then-partner in her home town and fell in love. After some thought, Christine decided to move to Southend to start a new life with her new love, but the romance didn’t last long.

“I would have to use all of my money on everything. If we needed food, I paid for it. If he wanted smokes or drink, it would always be my money that he spent because he wasted his on junk. He would always prioritise the drugs, so my money had to go on essentials.” 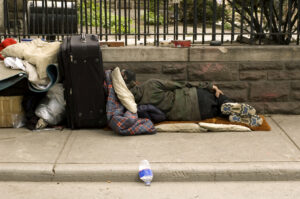 Christine first came to HARP while she was on the street to receive a hot breakfast, shower, toiletries, and advice on her problems, but then one night, she was outside the Bradbury Day Centre and was not in good shape. Christine suffers from severe asthma and was experiencing difficulties breathing. She had also been beaten and robbed.

“If I had stayed on the street that night, I would’ve died. After seeing me that night, the people at HARP said that they would find a way to get me in here so that I could be safe.”

After some time at HARP, Christine decided to move into a new flat with her partner and another couple. At first, everything was great, but after a while, Christine found herself in an unhealthy situation.

“They would come in and beat me up or steal my stuff. At times the drinking and drugs got so bad that they ended up putting me in the hospital. It was so hard because I just wanted to be safe in the place I chose to live, not beaten up and robbed.”

After a few months, Christine decided that enough was enough, so she left. “I wanted a decent life which I knew I wouldn’t have in that place. I just knew I would rather be on the street than in there.”

Christine then came back to HARP for help. Christine now lives in HARP accommodation and is involved with a mental health worker and an occupational therapist to get the help she needs to make a fresh start. 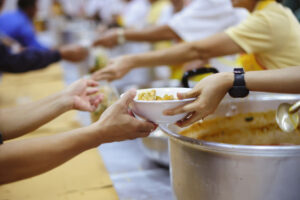 “Jenny is one of my favourite members of staff. She made me strong again when I was at rock bottom. But I want to say thank you to everyone at HARP. I’ve never felt so happy and wanted. The staff are all amazing. I love you guys! You help us so much, and you don’t even know how much.

I wish there were more places like this to help people out when they’re in trouble. Since being at HARP, I have been able to get my anxiety medication sorted and have the stability I’ve always wanted. It’s been a long struggle, but I’m getting there. Now, the first thing I do in the morning is, have my cup of tea and take my medication.”

“My favourite thing about HARP is Christmas. I loved it! The food was amazing, and I got amazing presents. It was like a dream come true. I am a massive Liverpool fan, and I got not one but 2 Liverpool shirts. I remember thinking, this is fantastic! When I was back home or on the street, I never got any presents at all. I was normally by myself.”

Christine’s relationships were affected a lot by her becoming homeless. Now that she is working on herself and receiving the specialised care needed, she is doing much better and is looking to the future. She is hoping to leave HARP accommodation very soon and move into her own place.

“Now that I am in a better place, I know that the relationships I’ve been in in the past were really bad for me. I have realised that I used to put men and their needs ahead of my own, but I need to put myself first. My family have missed me, so I am excited to rebuild my relationships. I want my kids to be proud of me like I am of them.”

“Don’t give up. Keep your chin up and carry on. Stay positive, and things will get better.”

If you have experienced any of the difficulties that Christine has and are in need of support. Head to HARP’s website to find out more about their services and how they can help you. 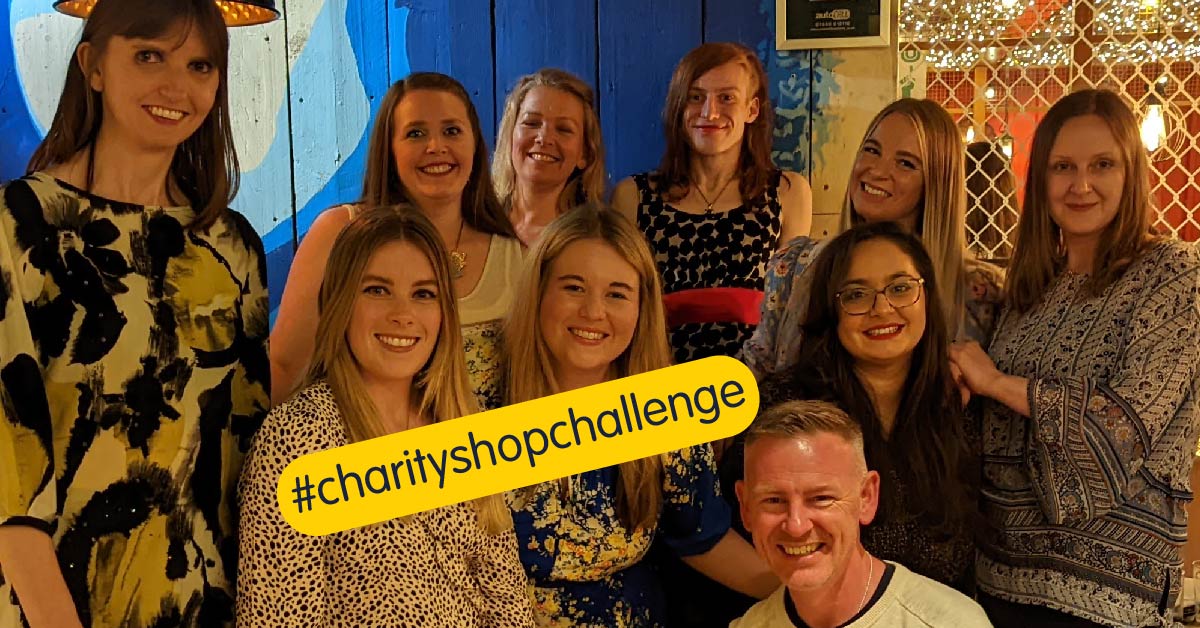 The make a smile lottery team go green! They have completed the charity shop challenge to show you can reuse and look incredible! 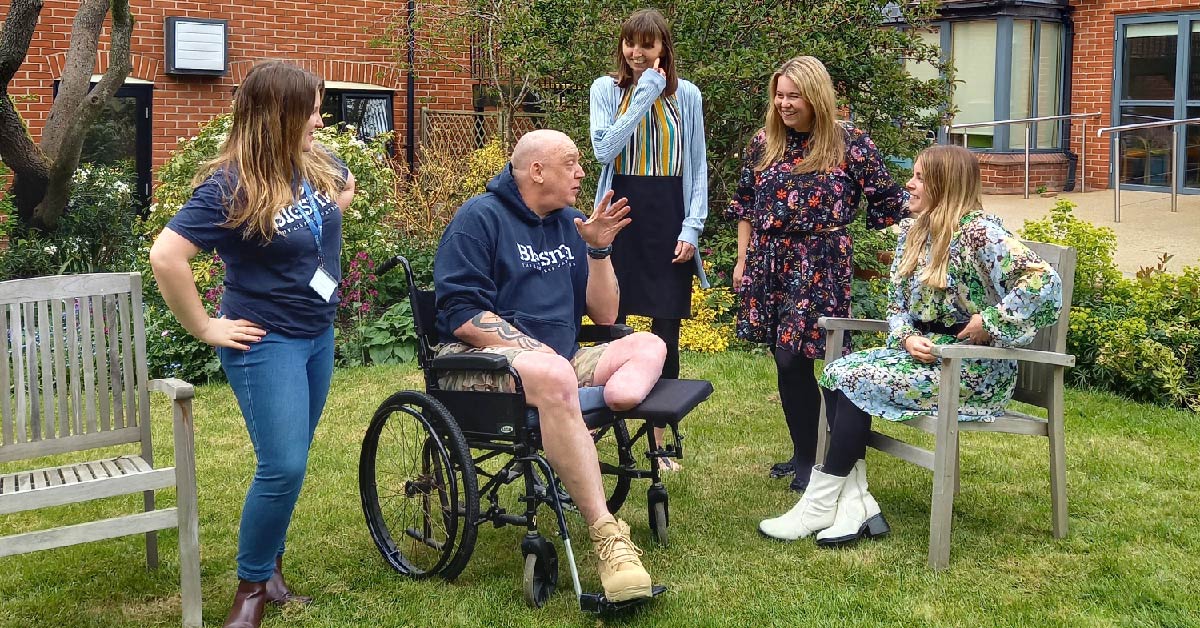 Blesma Member Nik Eley joined Blesma staff on an outing to the St Helena's Hospice gardens in Colchester. He told everyone of his story and how Blesma has helped him with his day to day life since leaving the army. 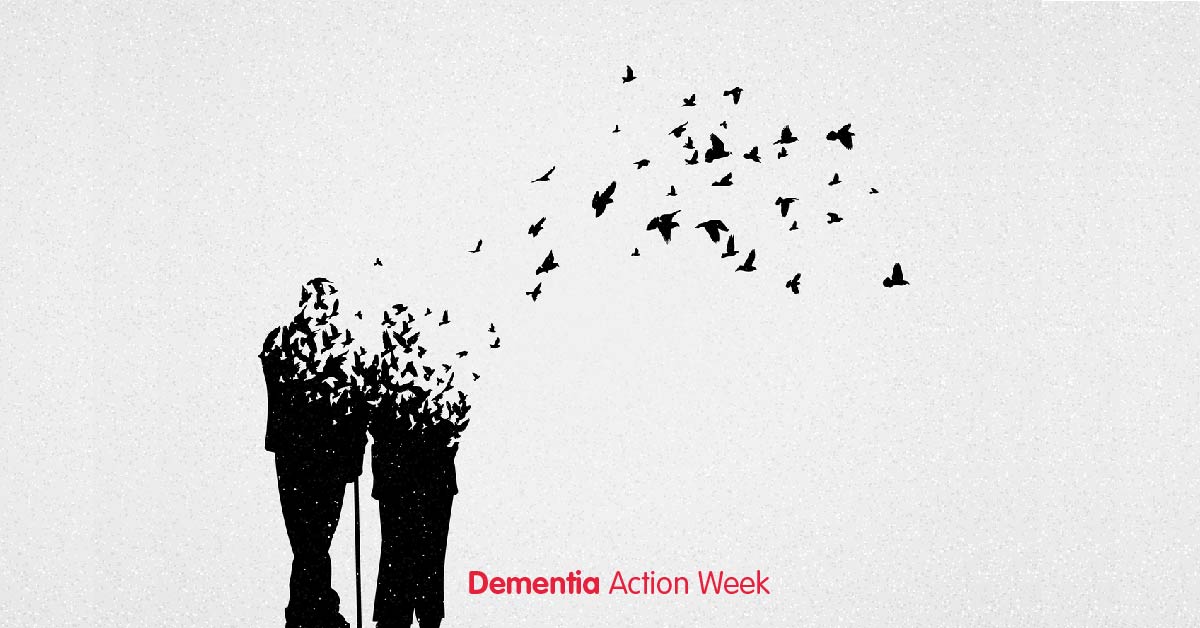 Christine Forskitt tells her story on what it is like to care for her husband David, who was sadly diagnosed with Alzheimer's. She describes how our charity partner Age UK Northamptonshire has been a life line in helping her care for David.

We would love to hear from you

Please get in touch to let us know what you think about make a smile lottery!